Lisa L. Miller DMD, MD, has been a resident of Alabama since 2003. She moved to Birmingham to pursue her training in Oral and Maxillofacial Surgery at the University of Alabama and fell in love with the area. The Pennsylvania native graduated from Allegheny College cum laude with a Bachelor of Arts in music. She then attended Temple University School of Dentistry where she obtained her Doctor of Dental Medicine degree. After relocating to Birmingham, she completed her medical degree at the University of Alabama at Birmingham School of Medicine along with a one year internship in general surgery. She then did her Oral and Maxillofacial Surgery residency at UAB and served as chief resident during her final year of training.

In February 2011, Dr. Miller completed her board-certification process and is a Diplomate of the American Board of Oral and Maxillofacial Surgery. 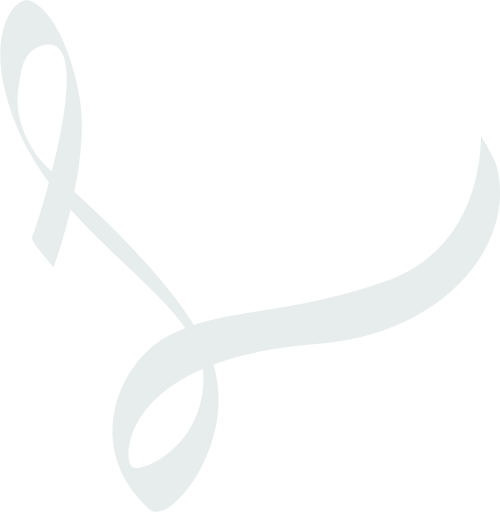 After finishing her residency training, Dr. Miller joined Drs. Mark Clark, Jon Holmes and George Matthews at Clark Holmes Oral Facial Surgery. She practiced full-scope oral and maxillofacial surgery, with interests in pediatrics, pathology, and dentofacial deformities. She had the pleasure of working with her three distinguished colleagues until April 2015 when she left the practice to pursue her personal dream of owning a practice and opened Lisa Miller Oral Facial Surgery.

During her residency training, Dr. Miller presented her research on pediatric alveolar cleft grafting at the American Association of Oral and Maxillofacial Surgeons national meeting in Seattle, Wa. Her paper entitled, “Retrospective Review of 99 Patients with Secondary Alveolar Cleft Repair” was published in the June 2010 issue of the Journal of Oral and Maxillofacial Surgery.

Community outreach activities have been an integral part of Dr. Miller’s professional career. She was a member of the Temple Dental Haitian Health Foundation and participated in two mission trips. Dr. Miller is also a volunteer for Cahaba Valley Health Care, a non-profit organization which provides dental care to immigrant and indigent patients in Jefferson and Shelby counties. She served as a board member as well as dental committee chairman. During the summer of 2014, Dr. Miller traveled to Nicaragua on a mission trip. She is currently working on expanding the Nicaragua outreach to include a dental mission.

Dr. Miller is married to Dr. Joshua Miller, a family physician who is currently employed with Alegis Care Home Physicians. Josh and Lisa have two children, Bailey and Alex. The Millers are active members at Church of the Highlands. In their free time, they enjoy traveling with their children, mission work and sports.

Dr. Miller has received an appointment as an adjunctive faculty member for the department of Oral and Maxillofacial Surgery at UAB School of Dentistry where she works with both dental students and residents. She is also a faculty instructor for the AEGD (Advanced Education in General Dentistry) program sponsored by Lutheran Medical Center at the Foundry Dental Clinic in Bessemer, AL.

Whether you have aesthetic or oral health concerns, we’ve got you covered. Schedule a visit to meet with our Foley oral surgeon.